Authenticity: At The Core Of Smarter Social Networking 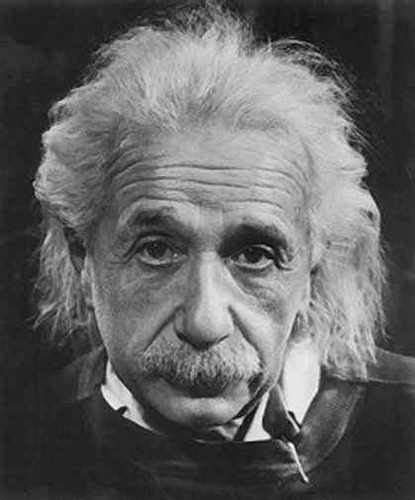 A few nights ago, I was part of the “Get Geeky” panel that Social Media Club-DC had put together.

Along with Alex Howard, Frank Gruber and Shana Glickfield, we talked about “smarter social networking.”

Much was discussed, but I’ve been thinking more about one of the questions that was asked:

If you’re a good connector and/or networker offline, how do you take that online?

That wasn’t the exact question, but that’s the essence of it.

To me, if you’re good at connecting and networking offline – what one would call a “people person,” you’ll be a natural at doing it online.

Yea, sometimes the tools are funky, you have to get used to the platforms, etc. – but you already know what it takes to connect with people.

So it’s simply a matter of getting used to the technology that allows you to do so.

in my opinion, is doing the opposite.

You could be great at connecting online.

You’ve got the patter, the spiel, the shtick down.

You’ve got the smiley faces, the acronym soup, the zingy one-liners down.

Is it going to be the same when you meet someone in person?

Whether we like it or not, people form an impression of us by virtue of our online activity.

They do the same offline, of course, but now many more people are drawing pictures in their heads as we connect with them on Twitter, Facebook, et al… without necessarily having met us.

I asked this question on Twitter: Are people you’ve met online the same as you imagined when you meet offline? For those who are, what’s their secret?

Here’s some of what folks had to say:

Kalyn Risker said [sic]: “when they use a ‘real’ pic and are they are authentic in their post. After I meet them I can hear their voice in subsequent post.”

Kyle Henderick: “The people that aren’t 100% business and joke more on Twitter tend to be more real/the same offline in my experience.”

JoLynne Jensen Lyon: “In general I find people less gregarious in person than they were online. I probably am, too.”

Tim Lloyd (who has previously guest-posted on WUL): “often find those who are quiet on Twitter have most to offer offline, and sometimes other way round i.e loudest have less to say.”

To me, that is at the core of what smarter social networking is about.

It’s been said so often that it’s become a clichÃ©.

But if you are yourself online, you will be more recognizable offline.

To me, that’s what smarter social networking is.

It doesn’t matter if the common wisdom is that you shouldn’t tweet about what you had for lunch, or to what extent you should separate your personal and professional personas, and so on.

If you’re you online, you’ll be you offline.

And that’s where the real magic of networking kicks in.

But that’s just what I think.