#measurePR with Marshall Sponder (Part I) 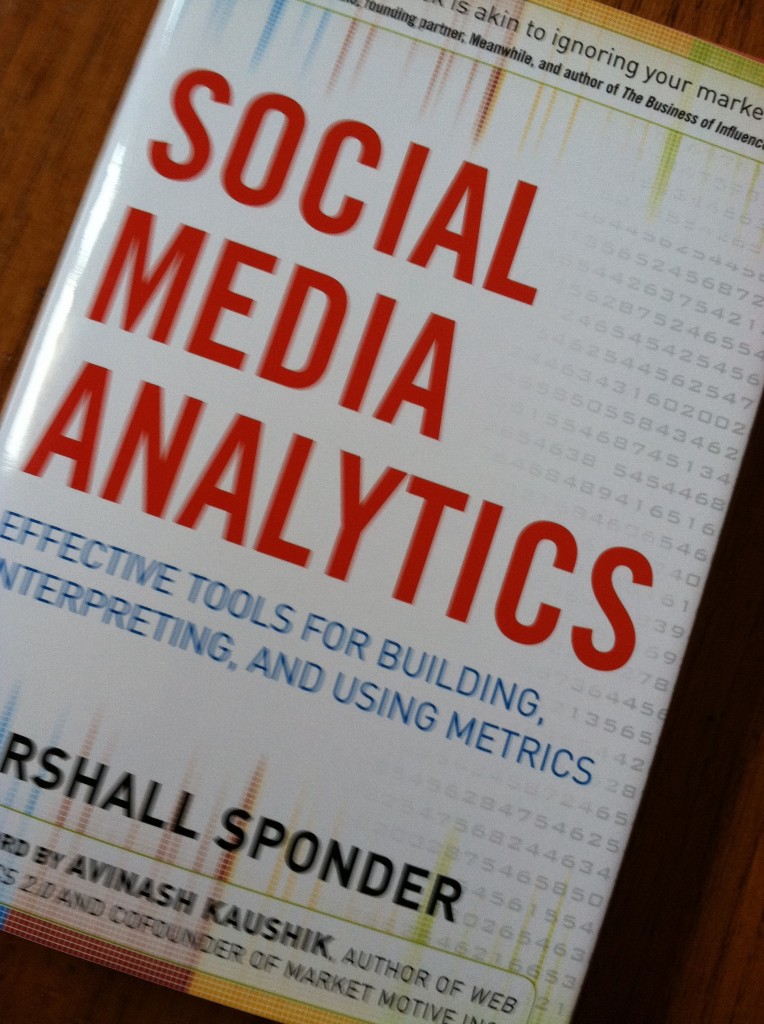 A week ago today, I spoke to Marshall Sponder for the very first time. I was quite excited, because I’ve been following his blog for ages.

That’s how much into measurement he is!

Marshall and I have been trying to connect for a long time, and I’ve always wanted to have him as a guest on #measurePR. With his new book, Social Media Analytics just out, this was the perfect time. So he showed up, took several questions, and left us wanting more.

I do have a transcript for you, but here’s some of what Marshall said:

There was more on control groups and A/B testing, but I’ll just leave you with the transcript of our chat with Marshall from August 2. I know you’ll enjoy digging into it.

Marshall’s coming back to #measurePR next week, so I hope you’ll join us, especially if you weren’t able to make it the last time. August 16, 12-1 pm ET. Please save the date!