Media Relations Is Not Dead Nor Is It Dying 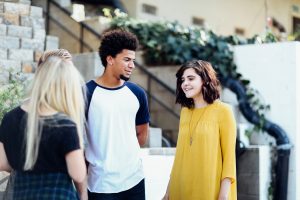 My public relations career began with media relations. Securing between 20-50 opportunities each week (no, that is not a typo), I was the highest producer at the agency I worked at before starting out on my own. Although I’d never recommend someone go through the “boot camp” experience I had, it did teach me how to secure media opportunities quickly and make them stick.

As you can imagine, I’m a big proponent of media relations.

I’ve seen how it can establish trust early on in a client relationship, spike sales overnight and lead to valuable partnerships. I’ve also seen great opportunities come to fruition without tangible results beyond media impressions. Or when coverage falls through after spending significant time to secure it in the first place.

Media relations can be tough. If you’ve tried it yourself, you know media relations is challenging. It requires a high level of resilience, creativity and organization. It can be extremely unpredictable and it’s not guaranteed like advertising. It can also be hard to measure.

I think this is one of the reasons it can be comfortable for public relations professionals to seek out, and focus on, more controllable forms of marketing like blogging, marketing automation and social media. Marketing tactics like these can be extremely useful, but if we’re relying on them out of comfort and forgoing the game-changing impact media relations can have, we’re doing ourselves and our clients a disservice.

If you aren’t focusing on media relations, you’re in trouble.

With the emergence of Google Analytics and the rise of content marketing, media relations has been bashed a bit in the PR space. All the while, those of us who have clients excited about media relations continue to provide it and find better ways to prove its value. Yes, media relations can be used for general awareness, which can be difficult to measure, but it also continues to be a valuable tool for new sales, partnerships and key messaging initiatives.

I’ve been saying it for years and this week I happily heard it from one of the world’s leading public relations agencies:

Media relations is not dead, on the contrary, it is essential to the success of public relations programs.

“If you’re not successful in media relations and focusing on it, you’re in trouble,” explained Marian Salzman, CEO of Havas PR, at the Public Relations Society of America’s Counselors Academy Spring Conference last week. Salzman went on to say that public relations’ ability to change a story by crafting the news, and the ability to anticipate the news will both be increasingly crucial to the relevance of public relations.

Last month the blog focused on influencer relations, which is very much an opportunity within the current digital landscape of media relations. Influencers are not only a hot topic for brands, they are a great way to get the word out about your campaign without the traditional constraints of lengthy lead times all while measuring your success.

Even with a number of ways to measure media relations, there are still tactics that remain difficult to measure due to a lack of specific calls to action. The key is to ensure the tactics employed in your media relations plan combine tangible measurement with targeted coverage. However, just because you can’t pinpoint whether an article or opportunity results in sales does not mean your message was not received.

Particularly in the area of thought leadership, successful media relations campaigns involve multiple touches, particularly if you have a longer sales cycle.

In the B2B space for example, you can use media relations to generate leads for the sales team and shorten the sales cycle. Case in point: last month we secured an opportunity for one of our client partners to speak at an automotive conference about the importance of establishing trust to empower autonomous driving. The sales team had been courting a leading auto manufacturer and after hearing the CEO speak at the conference, the manufacturer reached out and expressed the intention to move forward — they went into contract.

We did not bank on that sort of measurement opportunity but it happened.

A Word of Advice for Aspiring Public Relations Professionals

If you’re an aspiring public relations professional, try your hand at pitching media because if you enjoy and have success with this skill, you can make a lot of money doing what you love. I shared this tidbit with a group of strategic communication students at The Ohio State University last month — it’s not something you hear very often but it’s true.

Media relations is still relevant today, and targeted coverage gets results. It’s also just plain sexy. Clients still love seeing their name in local, trade and national media outlets – especially when they receive feedback from their network as a result.

Media relations is not going away folks. It’s alive, measurable and relevant in 2016 and will continue to be in the foreseeable future. 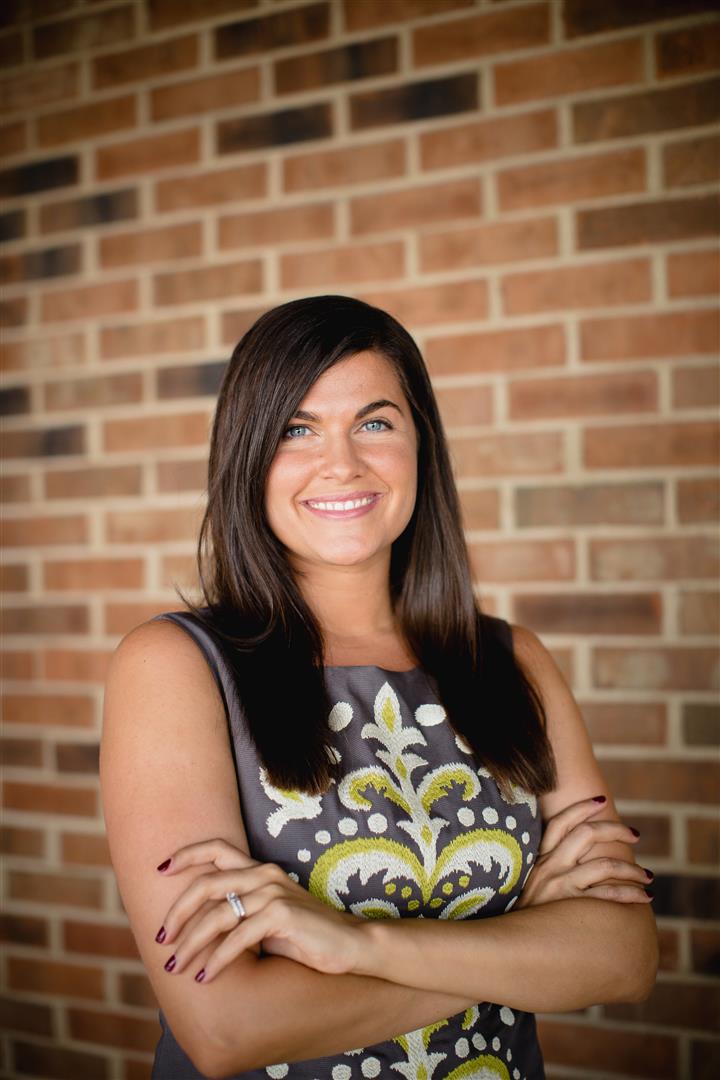 Millennial entrepreneur and 2016 PRNews Top Women in PR award-winner, Kate Finley founded her company at age 28. She’s taken a solopreneur practice to a national team of seven with international clients and double revenue year-over-year. As CEO of Belle Communications Inc., Kate and her team have represented more than 50 brands, including CVS Pharmacy, Panera Bread, Sbarro, Le Meridien, the University of Notre Dame, and the Alzheimer’s Association, securing more than 3000 media opportunities and 700MM media impressions, including coverage with TODAY, WSJ, GMA, Oprah and Bloomberg. Kate has been featured as a source and contributor to top media and PR outlets like CNNMoney, Huffington Post, CIO, Shape, PRWeek, Cision, PRDaily and Spin Sucks.